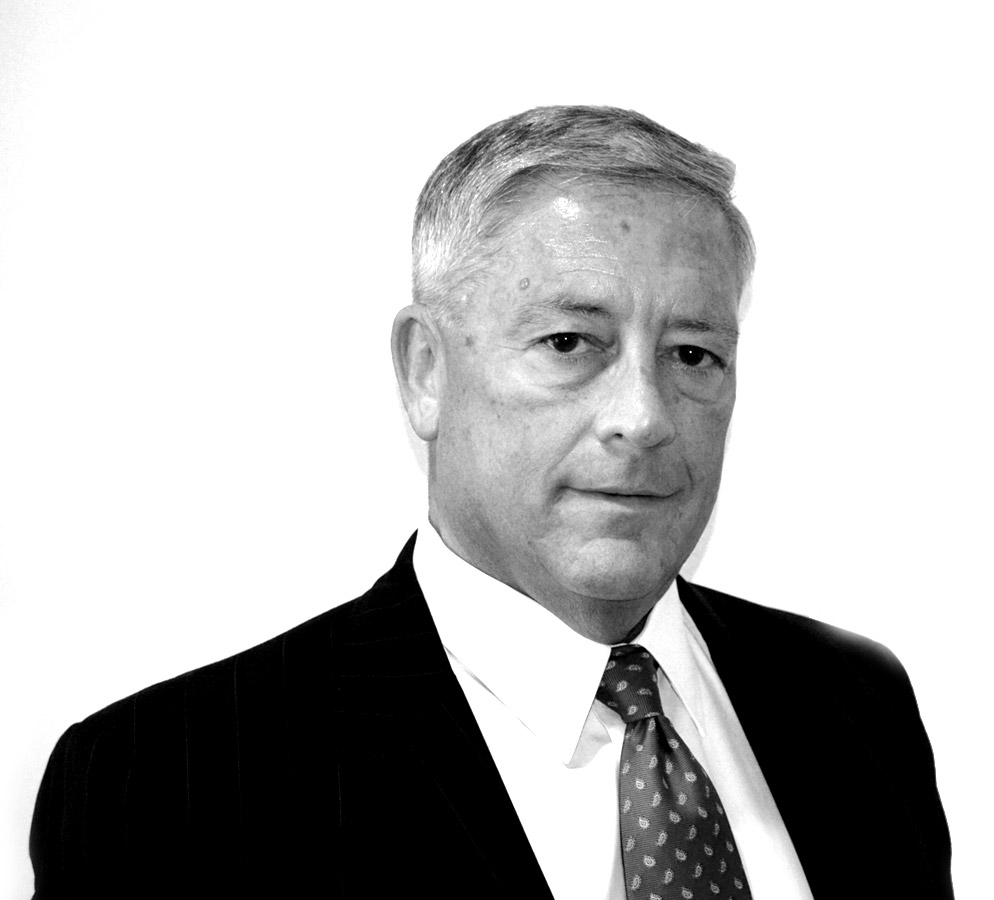 Bray Barnes, a member of the Board of Governors, National Sheriffs Association’s (NSA) Global Society of Homeland & National Security Professionals, is the Director for the NSA’s Global Center for Public Safety’s Institute for Cybersecurity. Additionally, he is a Senior Fellow for the Global Federation of Competiveness Councils, a non-partisan network of corporate CEO’s, university presidents, and national laboratory directors from more than 30 countries.

Additionally, Mr. Barnes held the position of Acting Chief Human Capital Officer (CHCO), where he directed all aspects of human resources management for the 210,000 DHS employees to ensure that the Department hired, retained and developed the leaders and workforce needed to achieve its critical mission. As Acting CHCO, he led DHS' human capital policy, strategic planning, learning, education and development of the Department's employees, recruitment and diversity, performance and workforce engagement, compensation, benefits, labor and employee relations and other areas, as well as serving as the DHS representative member of the Intelligence Community Human Resources Council, Office of the Director for National Intelligence holding Top Secret – Sensitive Compartmented Information (TS-SCI) clearances with Intelligence Community (IC) access. He is a life member of the International Association for Counterterrorism and Security Professionals, a member of the International Association of Law Enforcement Intelligence Analysts, and the International Association for Intelligence Education.

Bray previously he served as the Director, National Cybersecurity Institute, (NCI) Washington, DC, and is the founder and Principal of Security Evaluation and Solutions Group, LLC, where he developed three unique Homeland Security specialized services in education and training, emergency management preparedness and planning, and Intelligence Analyst training. He served as a member of the DHS Cyber focus group and has testified before the New Jersey State Assembly Telecommunications Committee and the Homeland Security Committee on cybersecurity, cyber threats and intelligence analysis, and has written academic courses for the Rutgers University Institute for Emergency Preparedness and Homeland Security.

Mr. Barnes, licensed in New Jersey and Washington, D.C., has more than thirty years of experience in the legal profession. He has represented small to medium size companies, financial institutions, the Federal Air Marshals, various Policemen's Benevolent Associations and Fraternal Orders of Police as well as the New Jersey State Troopers Fraternal, Sergeants, and Superior Officers Associations. He has served as an Assistant Ocean County Prosecutor, and has received two presidential appointments, including being the President’s representative on the Coordinating Council for Juvenile Justice and Delinquency Prevention, US Dept. of Justice.

He worked with and assisted the New Jersey State Police in the implementation and application of legislation as it relates to the New Jersey Domestic Security Preparedness Act, which was enacted in response to the terrorist acts of 9/11, including providing the leadership, research and preparation of a detailed report for the Superintendent, New Jersey State Police, for the Post-9/11 development of the Regional Operations Intelligence Center.

For more than 5 years, Mr. Barnes provided key legal management related to compliance with the 124-task 1999 New Jersey State Police Consent Decree stemming from allegations of racial profiling as mandated by a US District Court and the Department of Justice.

Mr. Barnes served on active duty with the United States Army as a Radio Operator during the Viet Nam War. He graduated from Officer Candidate School as Distinguished Graduate, and continued to serve in the NJ National Guard and US Army Reserves, He was honorably discharged as a 1st Lieutenant. He is a life member of the 101st Airborne Division Association, Vietnam Veterans of America, and the American Legion.