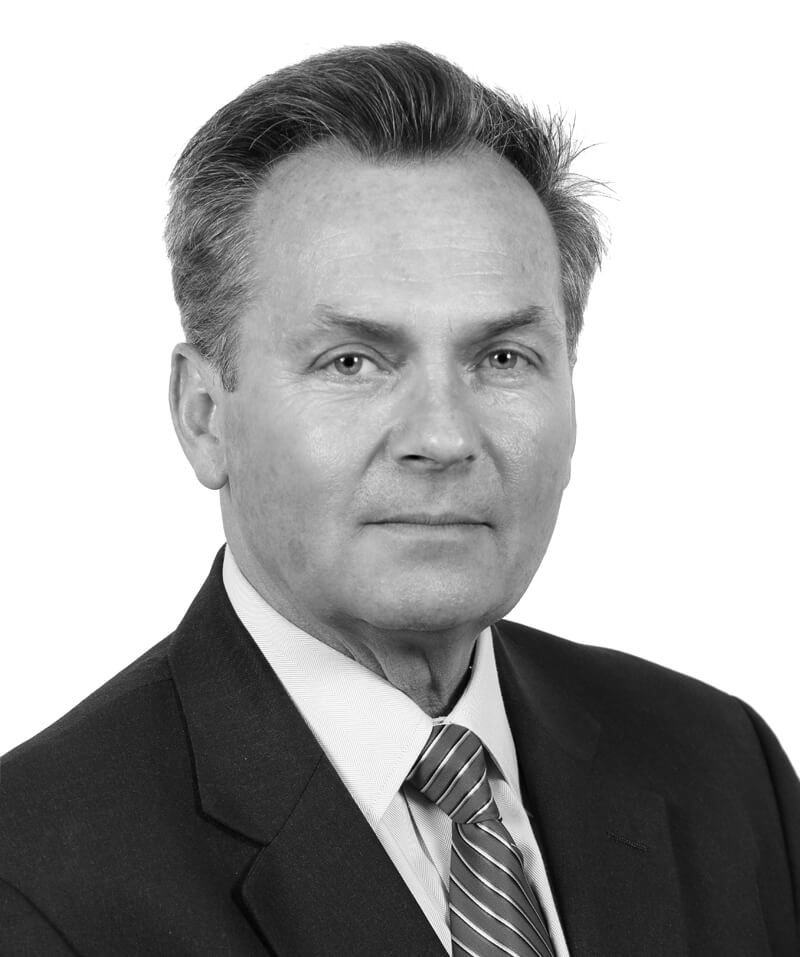 He directed operations as on-site aviation security coordinator for the TSA/DHS response to transportation-related terrorist threats during deployments to European locations during the outbreak of the Iraq war in 2003 and during heightened security threats in the UK in 2004 and 2006. He is currently certified as an ICAO Auditor and as an ICAO Instructor. Mr. Cahill is a graduate of the University of Massachusetts Boston with a BA in Political Science and is a retired U.S. Air Force Security Forces Senior NCO who served in Operation Desert Shield/Desert Storm, with NATO Forces in Bosnia and Kosovo and in Operation Iraqi Freedom.