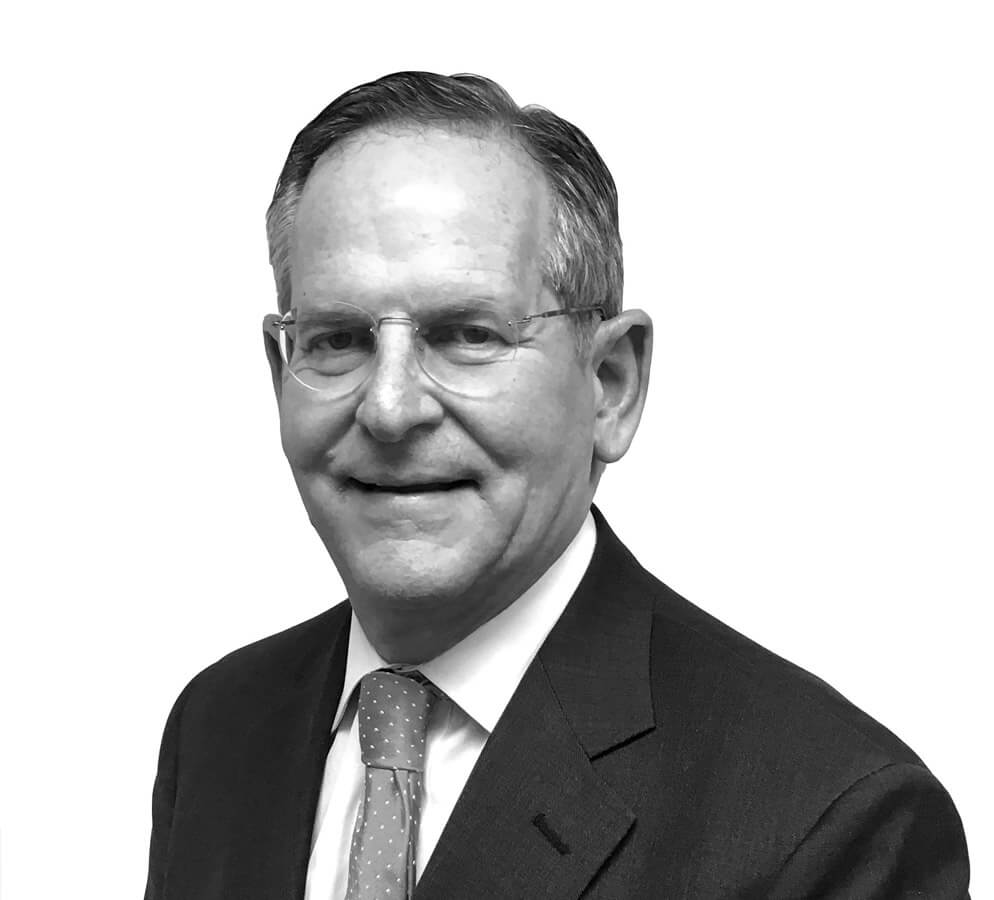 Louis Dupart is a Senior Advisor at GSIS and a Managing Partner at The Normandy Group. Mr. Dupart represents a diverse group of Fortune 500 companies, principally on antitrust and competition issues; colleges and universities; and, other companies on federal legislative and appropriations matters. As a founding partner of the Normandy Group, Mr. Dupart capitalizes on 12 years of experience on the Hill in both the House and Senate and 16 years at the Central Intelligence Agency and Defense Department to provide critical guidance to clients, especially in the areas of: competition and antitrust, immigration, privacy, and patent law; federal grants and appropriations; and, infrastructure projects, including highway, water, airports, and rail.

Mr. Dupart has strong contacts in the Judiciary, Foreign Relations, Transportation, Appropriations, and Commerce Committees that have resulted in legislative language or project funding in each of these Committees. Additionally, he has worked successfully with the Armed Services and Intelligence Committees on a variety of projects that include export licenses, Committee on Foreign Investments in the United States, and other issues.

Mr. Dupart has had multiple successes at the Department of Justice and the Federal Trade Commission on major anti-trust reviews for DuPont, Google, People Soft and other companies.

Mr. Dupart has more than 20 years of government and legislative experience including 11 years on Capitol Hill as the Chief Counsel for the House Intelligence Committee and the Senate Judiciary Committee, Subcommittee on Antitrust and Business Competition. In this role, Mr. Dupart managed a wide range of important intelligence, information technology, intellectual property, business competition, and antitrust issues. Mr. Dupart also served as the Deputy Assistant Secretary for Inter-American Affairs at the Department of Defense for then-Secretary of Defense Richard Cheney. Mr. Dupart has excellent contacts throughout Congress and the Bush Administration, including the National Security Agency, Central Intelligence Agency, and the Department of State, which formed through his years in service on Capitol Hill, the U.S. Department of Defense, and with the Central Intelligence Agency. He has successfully developed and implemented legislative strategies for clients working with various federal departments, commissions, and agencies. He has great relations with the European Commission and its principal competition agency, the Directorate General for Competition.