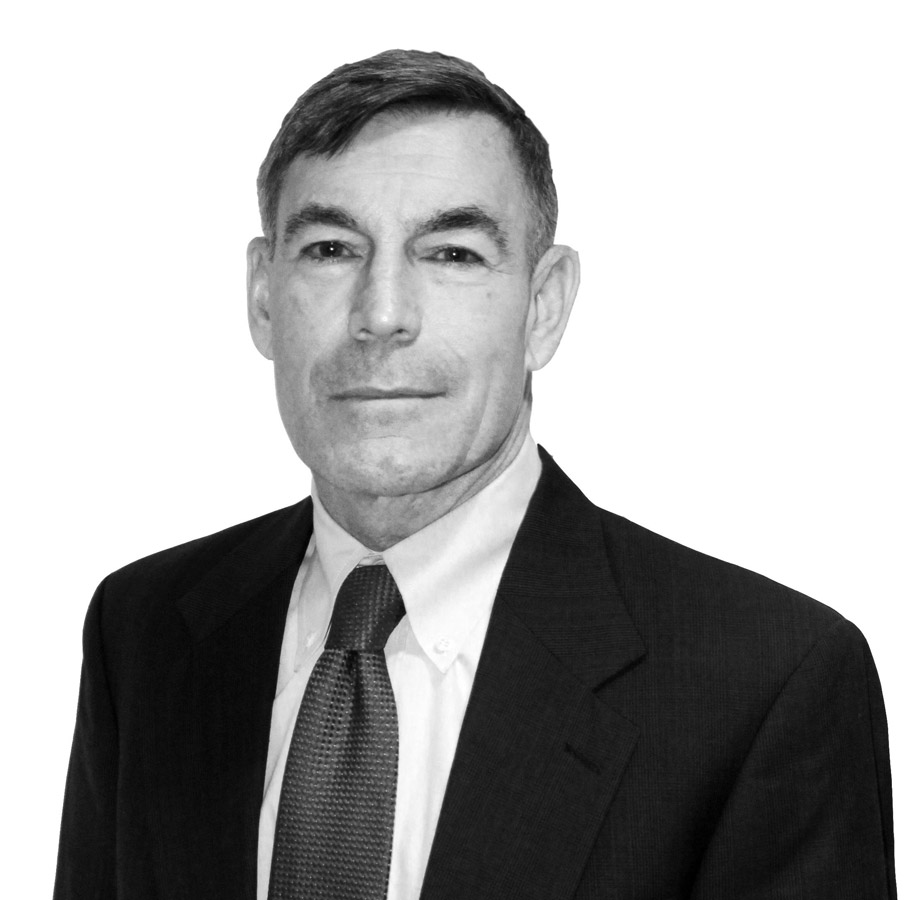 Richard Downie is a Director at GSIS and a Principal at Delphi Strategic Consulting, which provides a wide range of consulting services, including the development of programs, strategies and rapid technical and operational solutions for government agencies and private industries worldwide. Previously, Dr. Downie served for nine years as the Director (SES-3 equivalent) of the William J. Perry Center for Hemispheric Defense Studies, the Department of Defense's regional security center for the Americas. At the Perry Center, he led a wide variety of courses, seminars and conferences on security and defense topics, as well as dialogues and strategy workshops for ministries of defense and cabinet-level national leaders.

During a distinguished military career, Dr. Downie held a wide variety of command and staff positions as an Infantryman and a Foreign Area Officer specializing in Latin America. Dr. Downie served in Germany; Colombia, where he completed the LANCERO (International Ranger) School as the distinguished graduate; U.S. Army South; the United States Southern Command; the U.S. Joint Staff; the Multinational Specialized Unit in Bosnia; and Mexico as the Defense and Army Attaché. He was also the first commander of the Western Hemisphere Institute for Security Cooperation (WHINSEC) at Ft. Benning, Georgia.

Dr. Downie is a graduate of the United States Military Academy (USMA) at West Point (Class of 1976), and he holds a M.A. and Ph.D. in International Relations from the University of Southern California. His military education includes the U.S. Army War College, the U.S. Army Command and General Staff Course and the Defense Strategy Course. He was also a Fellow in the Massachusetts Institute of Technology's Seminar XXI Program. Dr. Downie authored Learning from Conflict: The U.S. Military in Vietnam, El Salvador and the Drug War, Greenwood Press, as well as numerous scholarly articles and other publications.

He is a member of the Council on Foreign Relations. Dr. Downie is also on the Graduate Faculty of the Department of Defense and Strategic Studies of Missouri State University's Washington D.C. Program and is a member of the Board of Directors of the World Hwa Rang Do Association, a non-profit martial art.